Meet the Board of Education

Meet the Board of Education 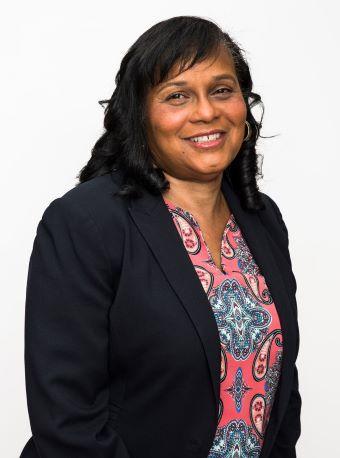 Traci Gholar, Board President
Traci L. Gholar has been a Monrovia resident for thirty-five years. She is a proud mother of two daughters, both are graduates of Monrovia High School. Traci has been an educator in public schools of California for thirty-three years, spending much of that time in MUSD. Traci began as a classroom teacher at Clifton Middle School and then transferred to Monrovia High School in 1992. She served as the Director of Activities at MHS for several years before transitioning to the position of Assistant Principal in 2002. In 2008, Traci was appointed to the position of Principal of Clifton Middle School.
Traci recently retired after having served as principal of Morningside High School in the Inglewood Unified School District. Prior to taking on the principal-ship at Morningside, she served as the Coordinator of Student Services in Greenfield Union School in Greenfield, California. She briefly served as Principal of Vista Verde Middle School also in the rural community of Greenfield. Her time in Greenfield was preceded by four years spent as principal in the Los Angeles Unified School District at Samuel Gompers Middle School, one of the most challenging schools in the urban community of South Los Angeles.
Traci L. Gholar earned her Bachelor of Arts degree in Psychology from the University of California, San Diego. She also has a Master of Arts degree in Educational Leadership from Point Loma Nazarene University. Traci is a passionate educator who is fueled by the core values of collaboration, equity, inclusion, and belonging.
Contact Traci by phone at (626) 803-8400 or by email at [email protected] 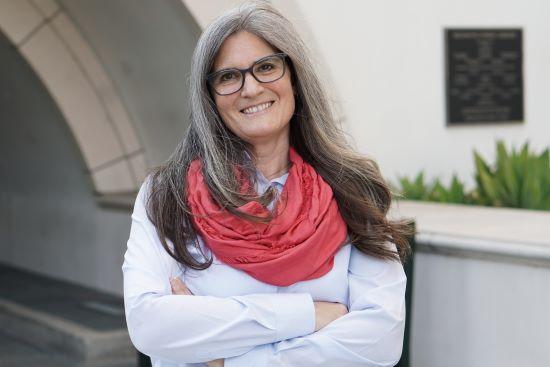 Jennifer Anderson, Board Vice-President
Jennifer Anderson is the mother of four children who have attended Monrovia schools since 2005 when her oldest child entered kindergarten at Mayflower. She has spent the last fifteen years volunteering throughout the district and serving as a parent leader. Jennifer’s experience as PTA President (Mayflower, Santa Fe, and Council), President of MASA Boosters, President of Monrovia Robotics Parent Advisory Board, the Arts for All Committee, her deep knowledge of MUSD, as well as her experience as a teacher prompted her to serve at a greater level in Monrovia Unified.
Jennifer earned her MS degree in Applied Mathematics from California State Polytechnic University, Pomona, California, and has taught mathematics from basic math through Calculus at Cal Poly Pomona and Pasadena City College.
Jennifer has served Monrovia schools in the following areas:
Jennifer has lived in the unincorporated area since 2000 with her husband and four children. She can be reached at 626-803-7166, or [email protected] 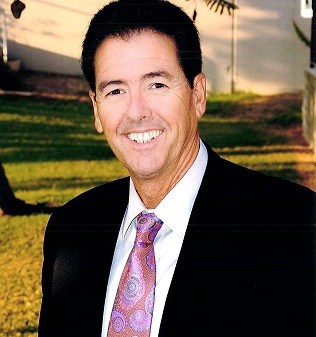 Rob Hammond, Board Clerk
Rob Hammond was elected to the Monrovia Unified School District Board of Education in November of 2011. Prior to being elected to the School Board, Rob served the community as Mayor and City Councilmember where he supported the collaborative efforts of the City of Monrovia and Monrovia Unified School District. He was a founding member of Monrovia Reads, started the Y.E.S. (Youth Employment Services) Program to provide paid summer internships for Monrovia youth, and spearheaded the creation of string music classes. Rob believes that strong schools are the backbone of the community and should offer learning opportunities that meet the growing demands of a changing world.

Rob was born and raised in the San Gabriel Valley. He moved to Monrovia in 1986, and has been a local business owner for 25 years. Rob is married with two children who attended Monrovia schools. 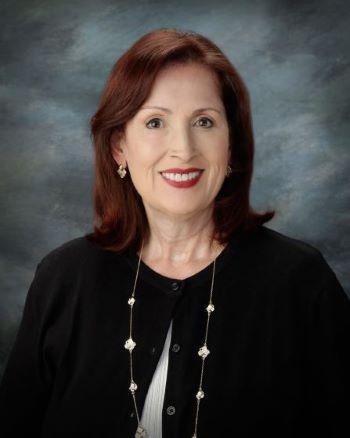 Maritza Travanti is married to Neil Travanti and together they have two daughters, one of whom is a student at Monrovia High School.

Maritza’s past experience as a School Site Council Chair at Bradoaks Elementary, School Site Council Vice-Chair at Clifton Middle School, PTSA Auditor at Clifton Middle School, and many volunteer school hours along with years of government and policy experience inspired her to continue to make a difference with Monrovia Unified Education and continue her advocacy for quality public education for all students.

In her professional life, Maritza holds the position of Chief, Operation and Program Support for the Internal Revenue Service where she has served for over 30 years.

Maritza was elected into office in November 2018 and is bilingual (English/Spanish). Contact Maritza by phone at (626) 824-0826, or email at [email protected] 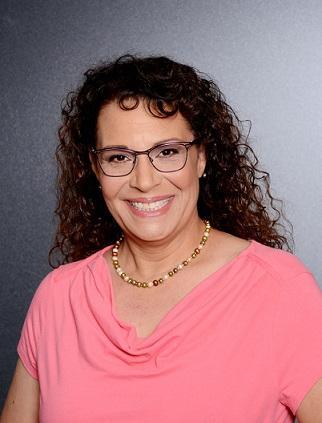 Selene Lockerbie is a Southern California native. Selene and her family are proud long-time residents of Monrovia, and her children have been enrolled in Monrovia Unified Schools since pre-school.


Selene is a Girl Scout leader and has served on School Site Council and the PTA Board at Monroe Elementary. She is currently a volunteer at Mayflower Elementary.
Selene was elected to the School Board in November of 2018, and looks forward to working passionately with parents, teachers, community members, and her fellow Board members to make Monrovia Schools exemplary.